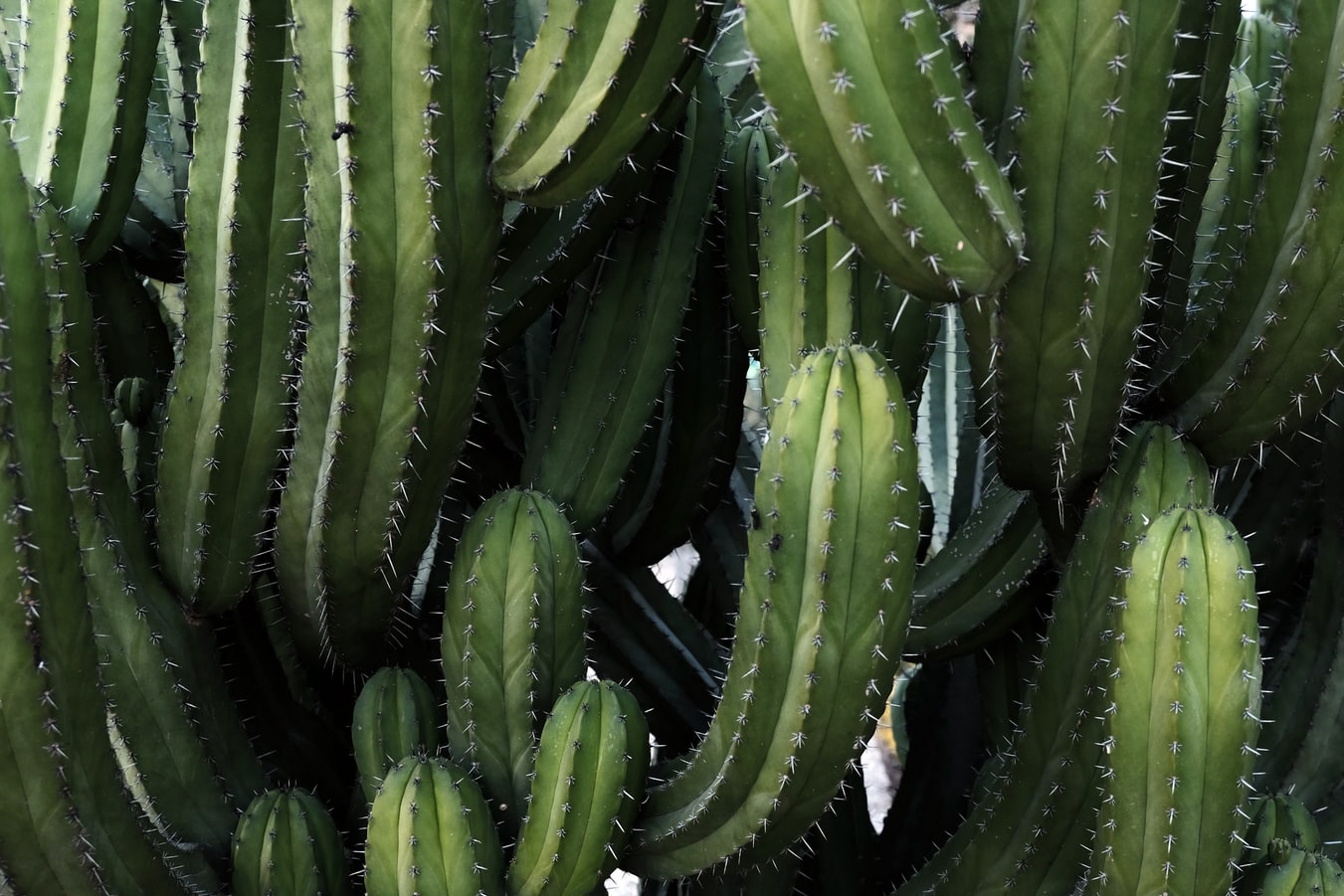 Our Mission is to promote knowledge, enjoyment, cultivation and conservation of cacti and other succulent plants amongst its members, other individuals and organizations throughout Colorado. 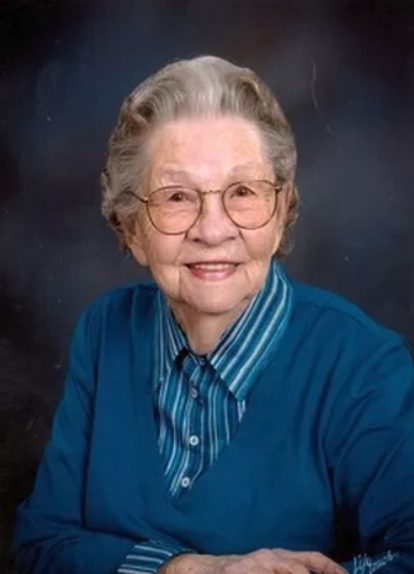 Founded in 1972, the Colorado Cactus and Succulent Society (CCSS) promotes the knowledge, enjoyment, cultivation, and conservation of succulent plants (including cacti) among its members, other individuals and organizations in Colorado. In 2000, the Chinle Chapter of CCSS established themselves in Grand Junction, CO.

Mary Ann was founding member of the Colorado Cactus and Succulent Society. She created a remarkable garden in Southwest Denver on South Patton Court that was one finest gardens in Denver during the mid Twentieth Century. She exchanged plants with Claude Barr and leading succulent experts from coast to coast as well as the likes of Gordon Rowley in England and Bruce Bayer in South Africa. She was often virtually the only member of the Cactus and Succulent Society in the entire Rocky Mountain region.

The same could be said of the Penstemon Society, Primrose Society, the North American Rock Garden Society and many Iris groups for much of the 20th Century. Her garden seemed to strangely prefigure the very form and substance of what Denver Botanic Gardens has become: she had outstanding collections of native plants, all manner of xeric plants and a wide assortment of hardy cacti long before any of these found their way to DBG.

She had one of the finest collections of Haworthia and other tender succulents in a greenhouse on the West side of her home.  She and her husband Sam also had a choice collection of Bonsai (Denver Botanic Gardens is scheduled to only get around to building a Bonsai pavilion in 2012!). She had us beat by decades!

Mary Ann gave her prize dwarf Ponderosa Pine to her protege, Kelly Grummons, who planted it with pride of place in his garden. He has shared this with Kirk Fieseler of Laporte Avenue Nursery; it is generally considered the best compact form of our noble native tree.